This October, Shepton Mallet Prison is excited to bring you a truly immersive & terrifying event - Halloween 2021.

Taking place in the prison workshop, an encompassing building with 4 floors of 'Zombies', 'Hunters' and 'Horrors'. Halloween 2021 delivers a collection of unique, immersive events that will set your heart racing. 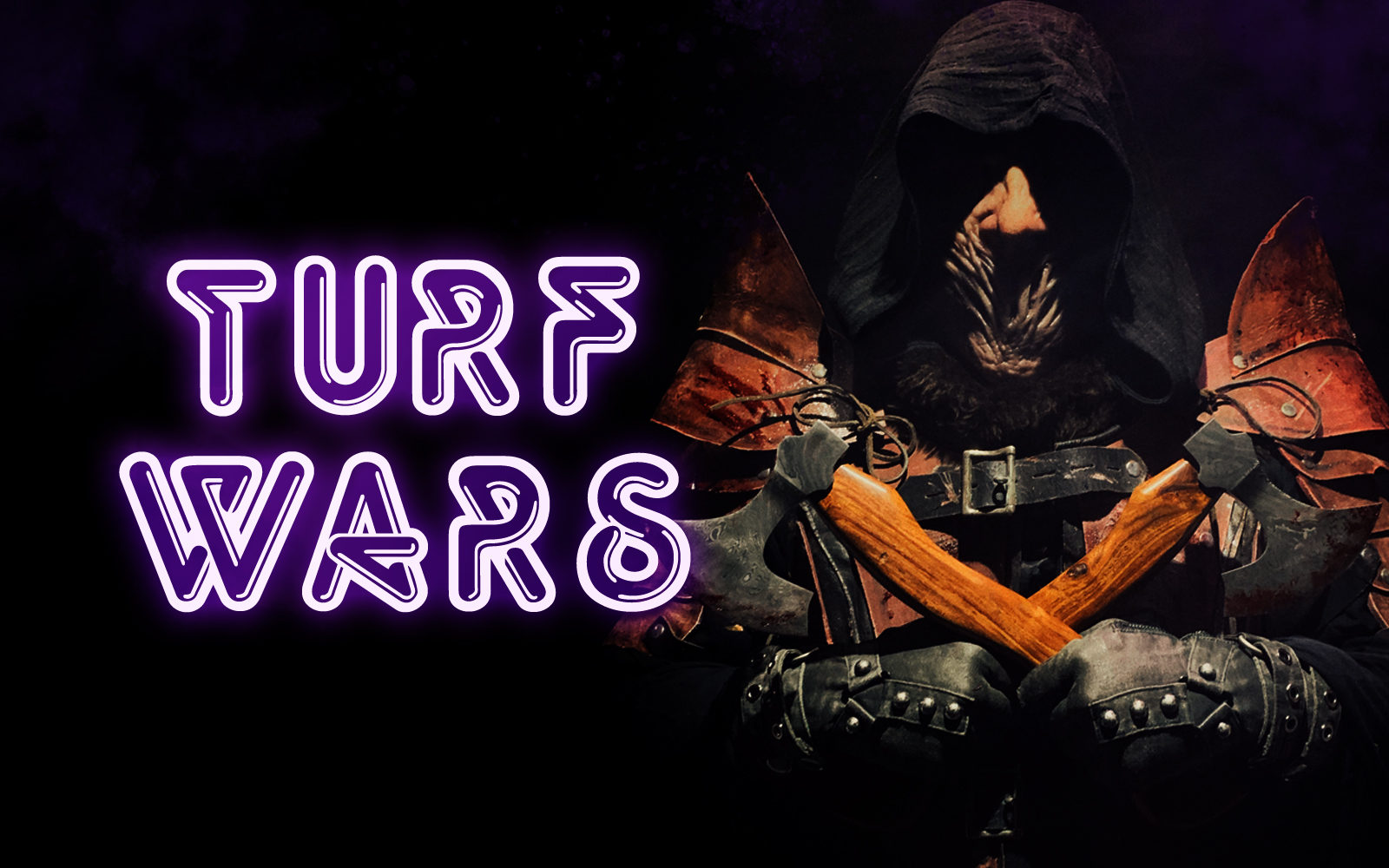 Ever tried an escape room before? Well, Turf Wars takes escape rooms to the next level.

Normal escape rooms place you in a single room, but with ‘Turf Wars’ you are placed on a ‘Grid’, an entire floor with multiple rooms and routes throughout.

You will have thirty minutes to complete the ‘Stations’ (our state-of-the-art puzzles), take control of the ‘Grid’ and win the ‘Turf War’.

But, you won’t be alone…you will be competing against the ‘Hunter’, whose job is to stop you completing the ‘Stations’ and taking control. ‘Hunters’ may be fast, slow, big, small, creepy, aggressive, loud or quiet. Whichever ‘Hunter’ you’re up against, you won’t want to come face-to-face with them! 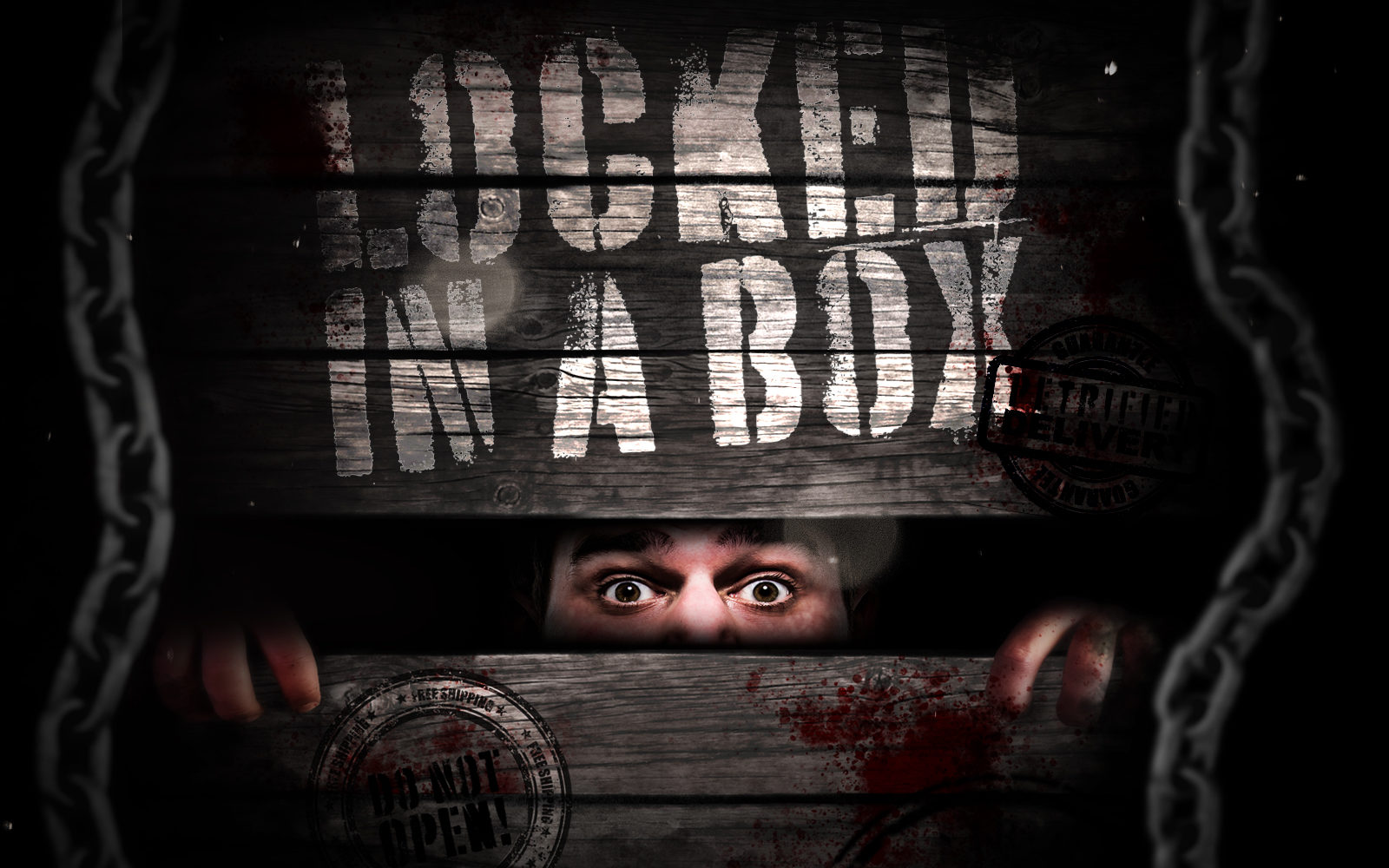 Locked In A Box

Are you ready for the most intense horror experience in the UK? It’s time to take a journey to haunted shores – a strong hold for the condemned souls of pirates.

Placed in a crate, you have only 6 wooden walls to protect you from the horrors on your journey, only the very brave will survive the challenge.

‘Locked in a box’ places you inside a uniquely designed immersive crate, large enough to lie down flat or sit up, but standing up – no chance.

Your thirty minute journey will bring horrors from the souls of the worst pirates ever to sail the seas, never knowing which way to turn as the horrors of this pirate universe surround you in every direction. You’re in for a long journey ‘locked in a box’. 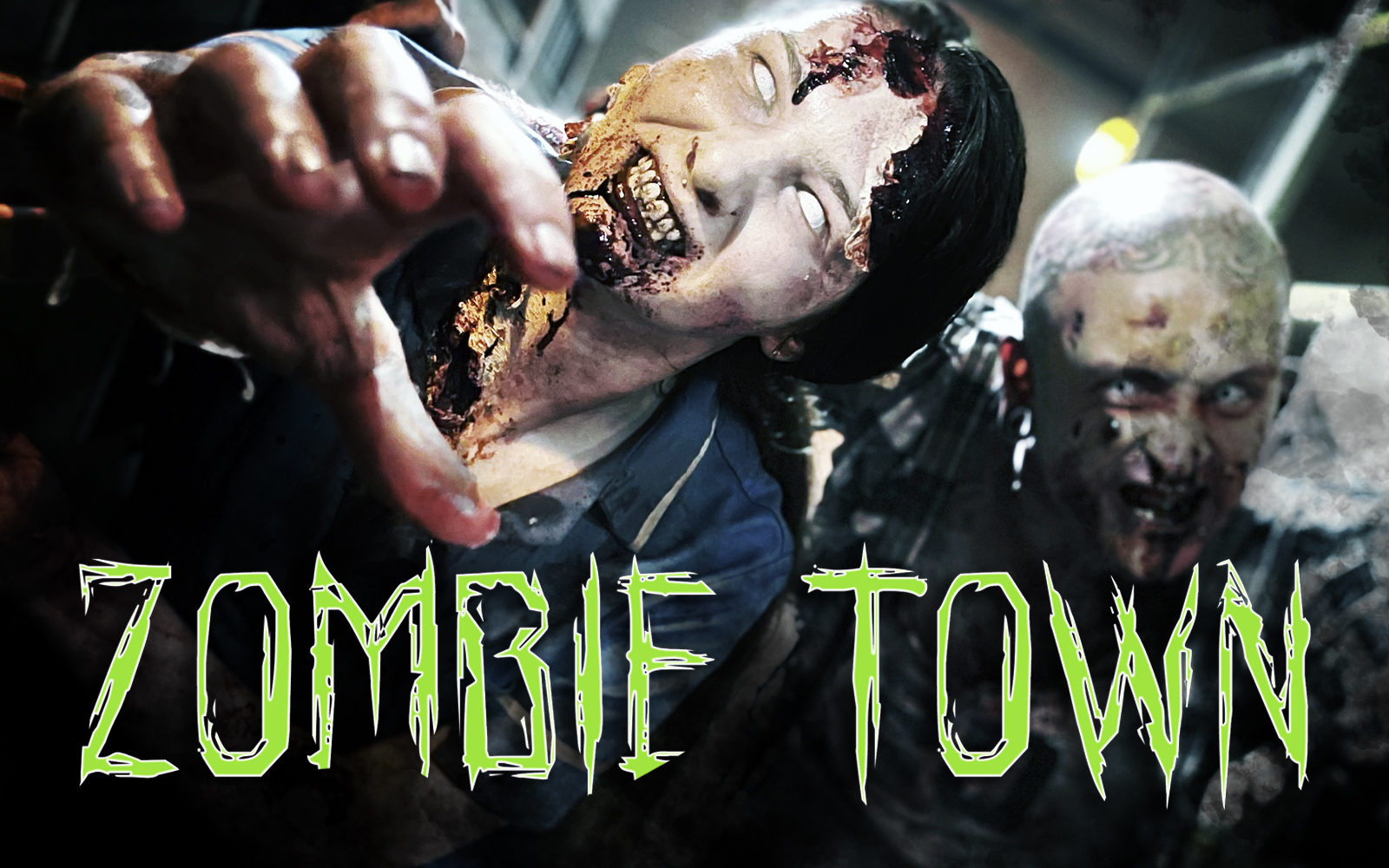 An old film set has been transformed into a military town that has been infested with hungry, flesh eating zombies! You’ll be briefed and tasked with making your way through to safety, avoiding the undead and never getting bitten or scratched.

With only thirty minutes to navigate past the undead, you will need skills (and courage) to make it through the town, or grab the opportunity to collect a weapon to aid you on your way through ‘Zombie Town’. 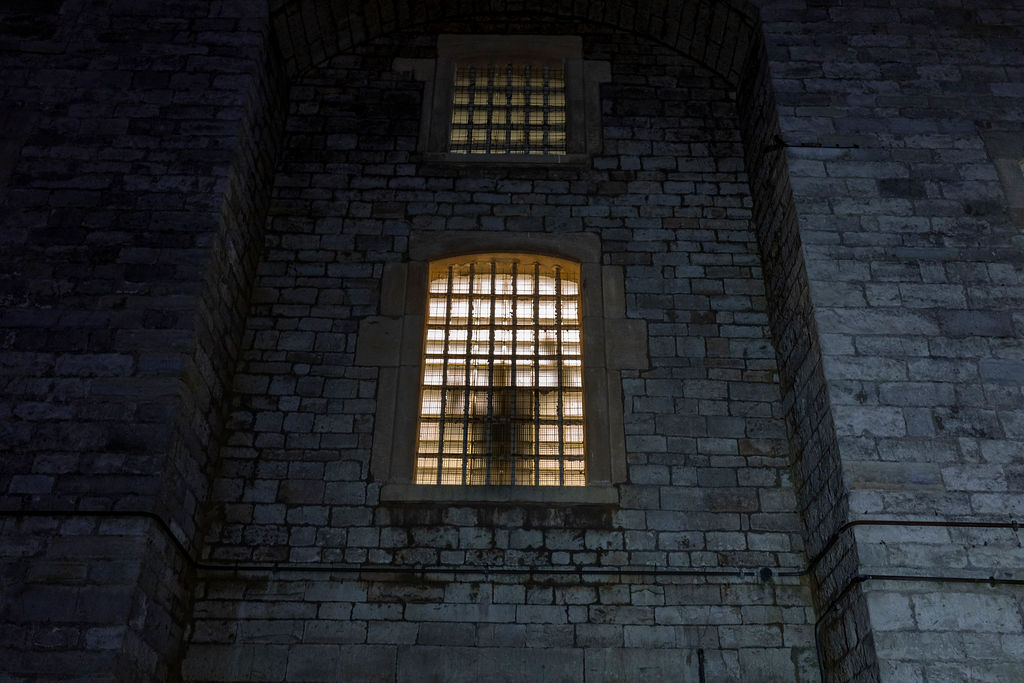 Join us for Halloween 2021, where we have the very best evening’s entertainment lined up for you.

Once you have completed your event, join us in our fully licensed ‘Bite Bar’ where you can catch your breath and also enjoy some food and drink with your friends.