Shepton Mallet Prison, often known as Cornhill or The Mallet, housed its first inmates in 1625.

It is a common misunderstanding that the prison dates back to 1610 due to the Bridewell Act passed this year during the reign of King James I. However, there were already two gaols in the county at this time, located in Ilchester and Taunton. 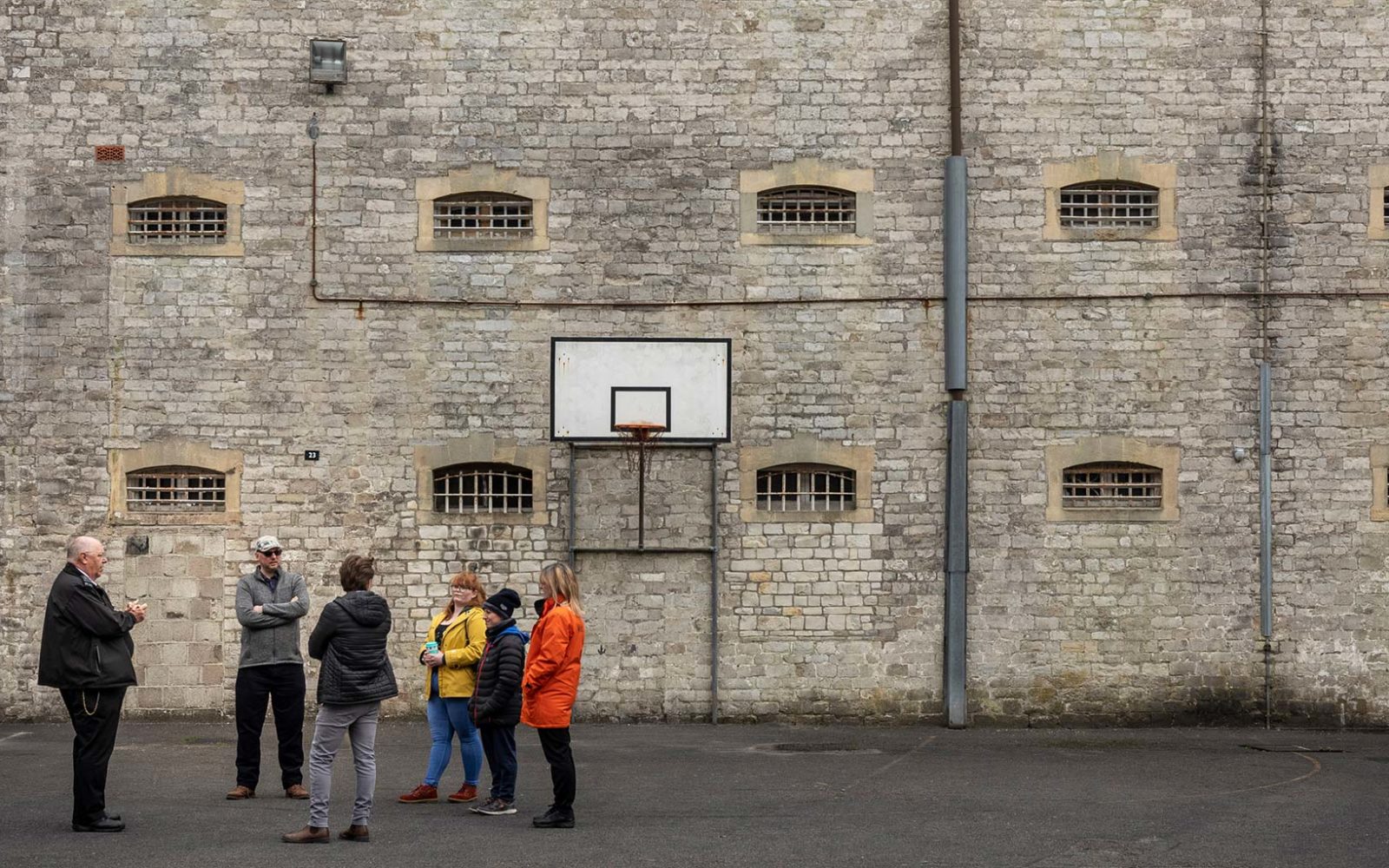 By 1617, discussions were held at the General Sessions over the need for another House of Correction to be constructed to cover the Eastern division of the county. In 1624 Shepton Mallet was decided upon as the location for this addition Gaol. Corn(e)hill House was purchased one year later from the Rev. E Barnard for the sum of £160, for the purpose of developing a new House of Correction in the town. George Sheephaye became the first Governor of the gaol.

During the early years, the House of Correction consisted of rather primitive conditions. Prisoners were not necessarily separated by the seriousness of crime committed, and often men, women and children would be held together. The poor conditions and the lack of a wage being paid to the gaolers resulted in lax discipline, and promiscuous and drunken behaviour. Primitive sanitation led to regular outbreaks of diseases such as gaol fever.

Rather than using lengthy prison sentences as the punishment, fines, transportation, corporal and capital punishments were more commonly used. In fact, by the end of the 1700s, over 200 crimes were punishable by the death penalty; this was known as the Bloody Code.

As the prison moved in the 1800s, much reform of the prison system took place throughout the country. The Victorians began building new prisons and expanding old ones, such as Shepton Mallet.

Hard Labour, such as Oakum Picking, the Crank and the Treadwheel were introduced in prisons throughout the country; you can still see the old Treadwheel building in Shepton Mallet Prison. As well as being one of the largest constructed, this Treadwheel was one of the few to serve a purpose as it powered a Mill built just outside of the prison. However, forms of Hard Labour did not need to serve a purpose, as their aim was to punish the prisoner.

The Silent and Separate systems were also introduced in the mid-1800s, keeping prisoners in complete silence throughout the day and completely separated from one another in single cells, further punishing and breaking the will of the prisoner. 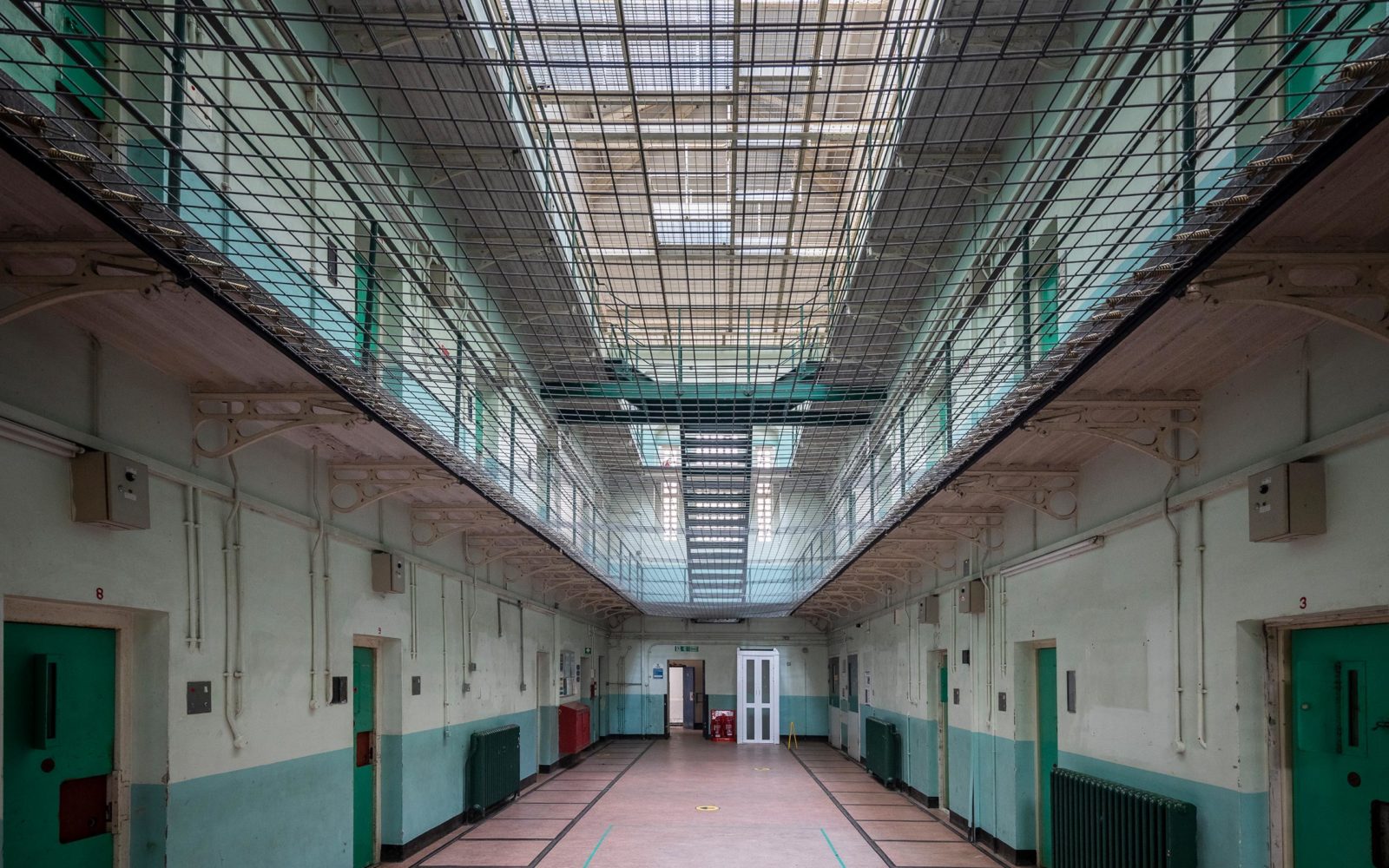 After the abolition of public executions in 1868 and the closure of both Ilchester and Taunton gaols during the same century, Shepton Mallet Prison became the County Gaol and was then responsible for overseeing executions. Between 1889-1926, seven men convicted for the crime of murder were executed within the prison. Their bodily remains were buried within the grounds of the prison; they remain there to this day.

The prison population started to decline in the early 1900s; the last women left in 1918 and by 1930 the population was around 50 male prisoners. Due to the size of the population and the deterioration of the site, the decision was taken to close the prison in 1930. 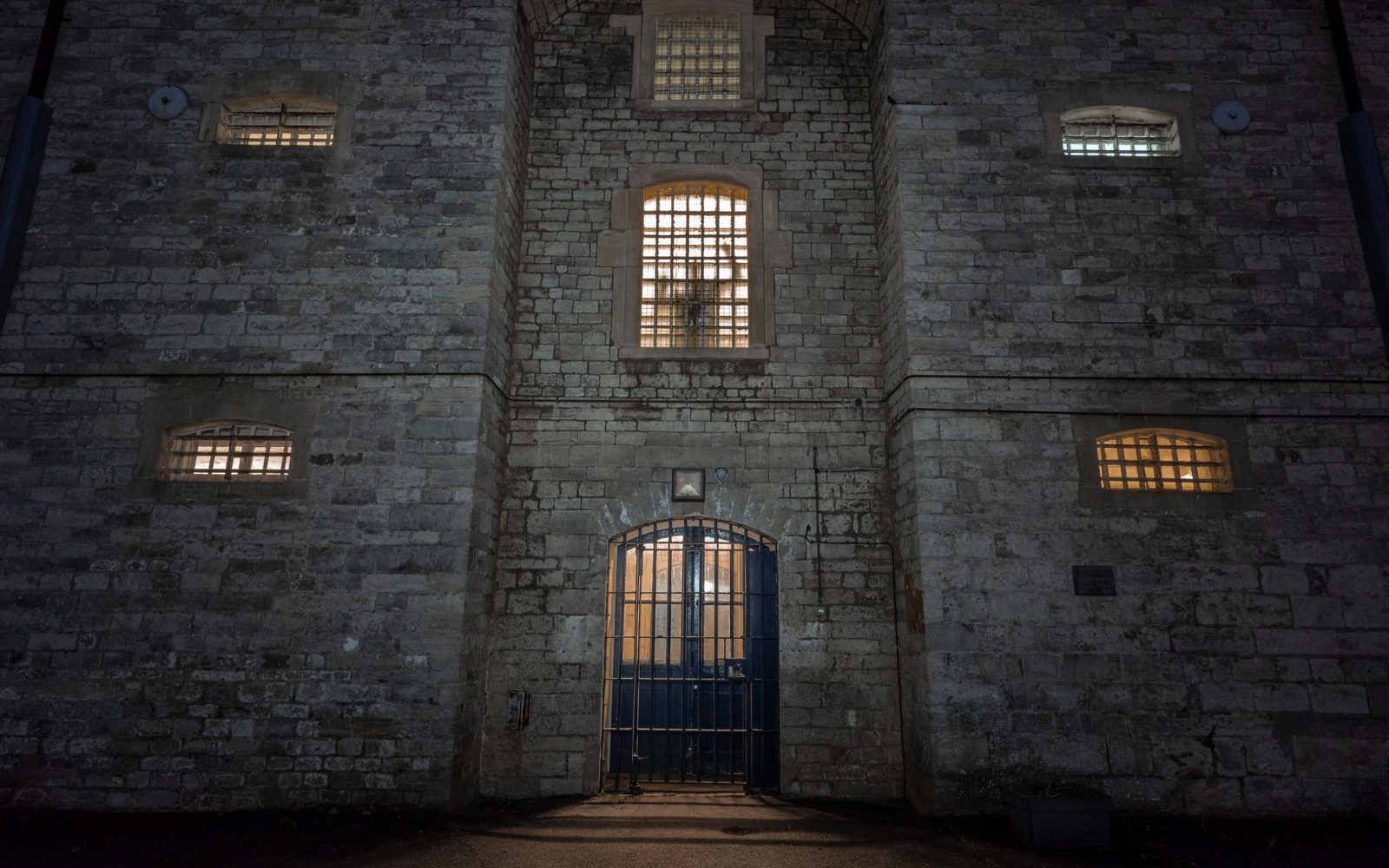 At the start of WWII, the prison reopened to become a British Military prison, known as the Glasshouse. This changed in 1942 after the US entered the conflict and took over the prison. At one time between 1942-45, over 700 US servicemen were incarcerated here. 16 US servicemen were also hanged and a further 2 executed by firing squad during these years.

Throughout the war, the old women’s wing became a Top-Secret repository for the National Archives as three hundred tonnes of records and archive materials moved from the Public Record Office in London for safe keeping; this included such priceless items as the Magna Carta and Domesday Book. 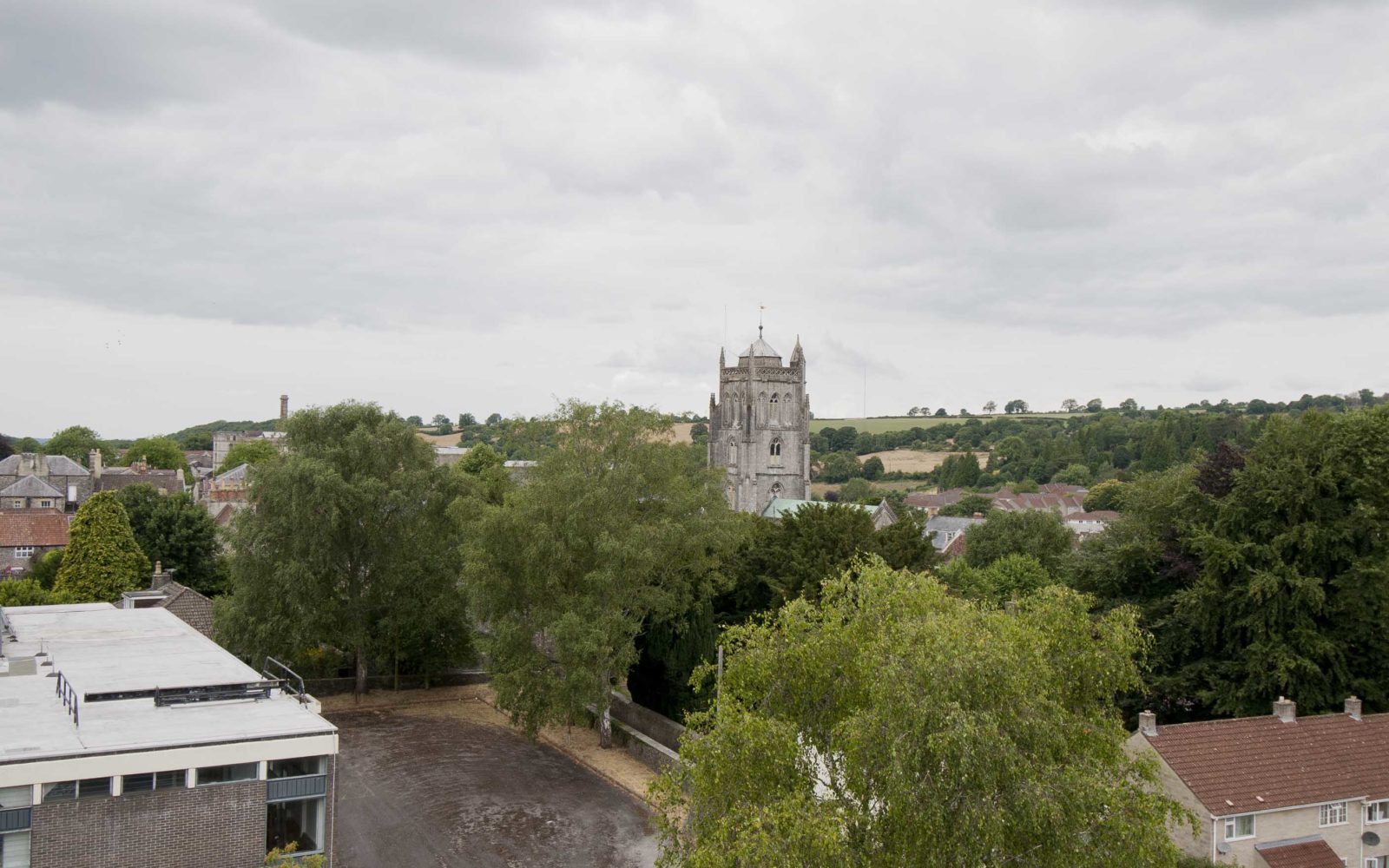 After the Americans left at the end of the war, the prison reverted to a British Military Prison. It was during this time that the prison held the infamous London Gangsters, Ronnie and Reggie Kray.

In 1966, the prison once again reverted to a Civilian prison.

In 2001 the role of the prison changed once more as it re-roled to become a Cat.C Male Lifers prison. The inmates held at this time had been found guilty of some of the most serious offences, including murder, but would likely have already spent a considerable amount of time inside before arriving in Shepton Mallet Prison and were a lower security risk.

The prison was finally decommissioned on 28th March 2013 in a ceremony held on the Exercise Yard, attended by officers and staff, past and present, and many others.